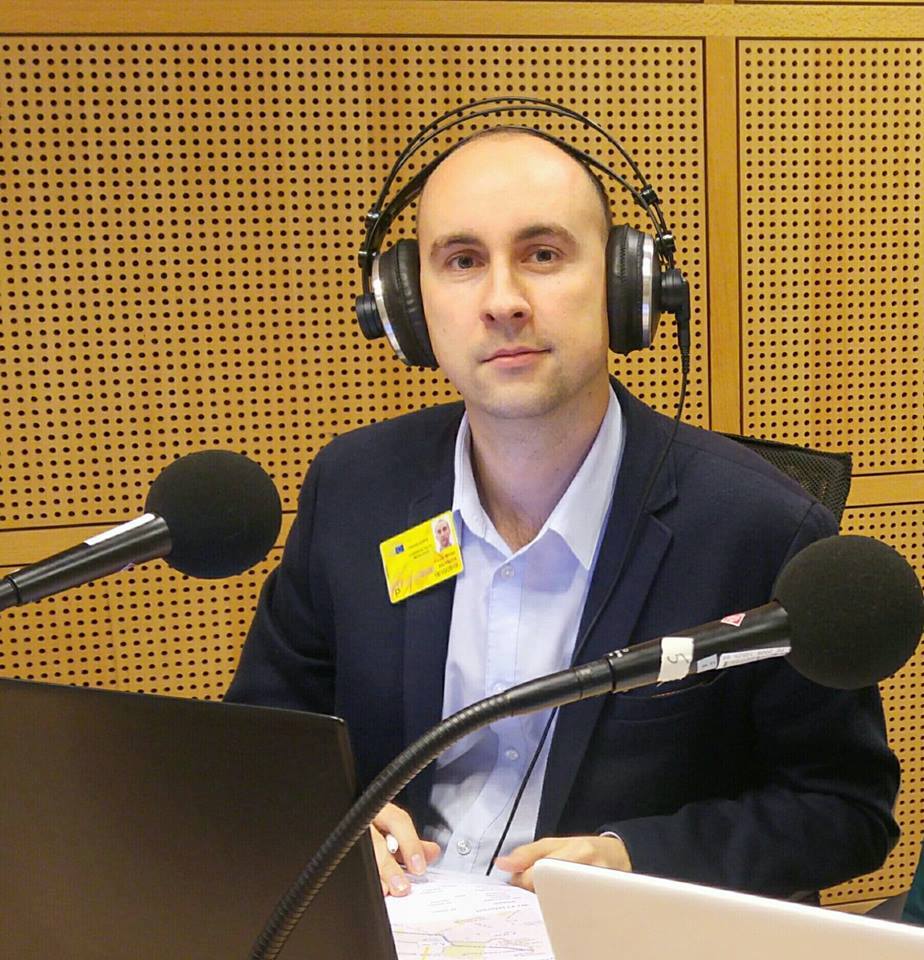 Lucian Bălănuță graduated from the “Alexandru Ioan Cuza” University in Iasi with two Bachelor degrees in Journalism and Law and a Master degree in European Studies. He is currently a Ph.D. scholar in Political Science, studying the Israeli-Palestinian peace process from a systemic point of view, in relation with the current developments in the Middle East and the associated security threats.

With over 10 years of experiences, since the beginning of his academic formation, Lucian Bălănuță has worked as a journalist for different media outlets. He is currently working as a news editor at Radio Romania Iasi – regional public radio – with previous experiences at Radio France Internationale Romania and Radio EuropaFM.

Expressions of his interest and performances in European Affairs are three of his most important achievements – “EU Journalist Award 2010”, “European Parliament Prize for Journalism 2011” and „European Reporter 2012” – all of them as national winner.