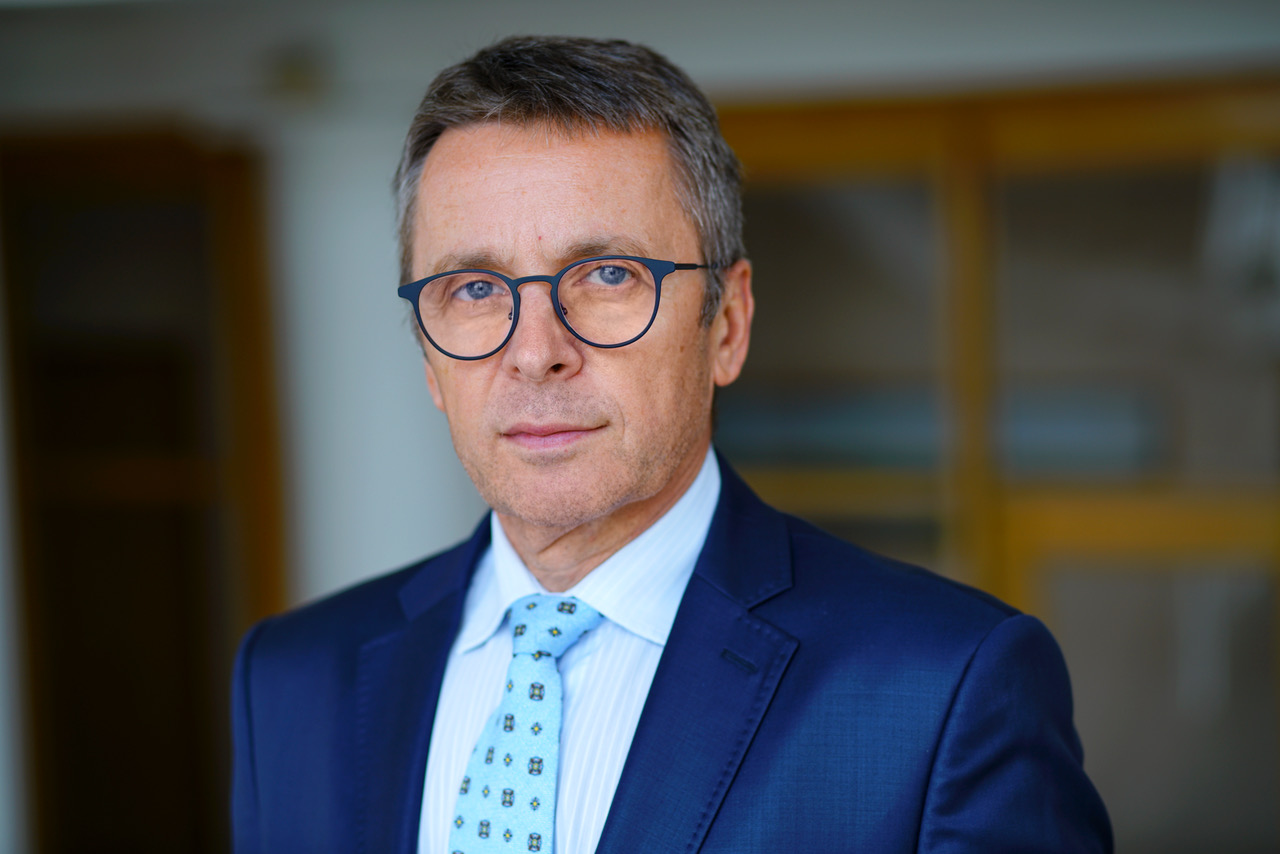 Ivan Mikloš is former Deputy Prime Minister and Minister of Finance of the Slovak Republic (2002-2006, 2010-2012), Deputy Prime Minister for Economy (1998-2002), and Minister of Privatization (1991-1992). He has co-founded and led the economic think tank MESA10 (1992-1998). Between 2006-2010 and 2012-2016, he was a Member of Parliament. In 2014, he was reappointed as a President of MESA10 and became a Member of the International Advisory Board of the National Reform Council of Ukraine and the platform VoxUkraine. Until April 2016, he served as a Chief Advisor to the Minister of Finance of Ukraine, and as an Advisor to the Minister of Economic Development and Trade of Ukraine. Since April 2016, he has been serving as a Chief Economic Advisor to the Prime Minister of Ukraine. He is also Chairman of the Strategic Advisory Group for Supporting Ukrainian Reforms and Co-founder of the Ukrainian economic think tank Centre for Economic Strategy.

Ivan Mikloš was one of the leading figures of economic transformation in Slovakia. Ivan Mikloš significantly contributed to the entry of the Slovak Republic into the OECD and started an extensive and effective tax reform. He led the government agenda on economic restructuring and fiscal consolidation. The second Dzurinda´s government (2002-2006) gained a very reformist reputation thanks to severe austerity measures and a comprehensive program of structural reforms (tax, social sector, pension, healthcare, public finance, labour market) backed by Ivan Mikloš. Thanks to these reforms, Slovakia was able to join Eurozone in 2009. In 2004, he was awarded Best Minister of Finance of the Year by Euromoney, and Top Business Reformer by the World Bank´s Doing Business report. Ivan Mikloš is the author of ‘Book of Reforms’ (2005), ‘Rewriting the Rule’ (2001) and dozens of studies and articles in the expert and popular press.