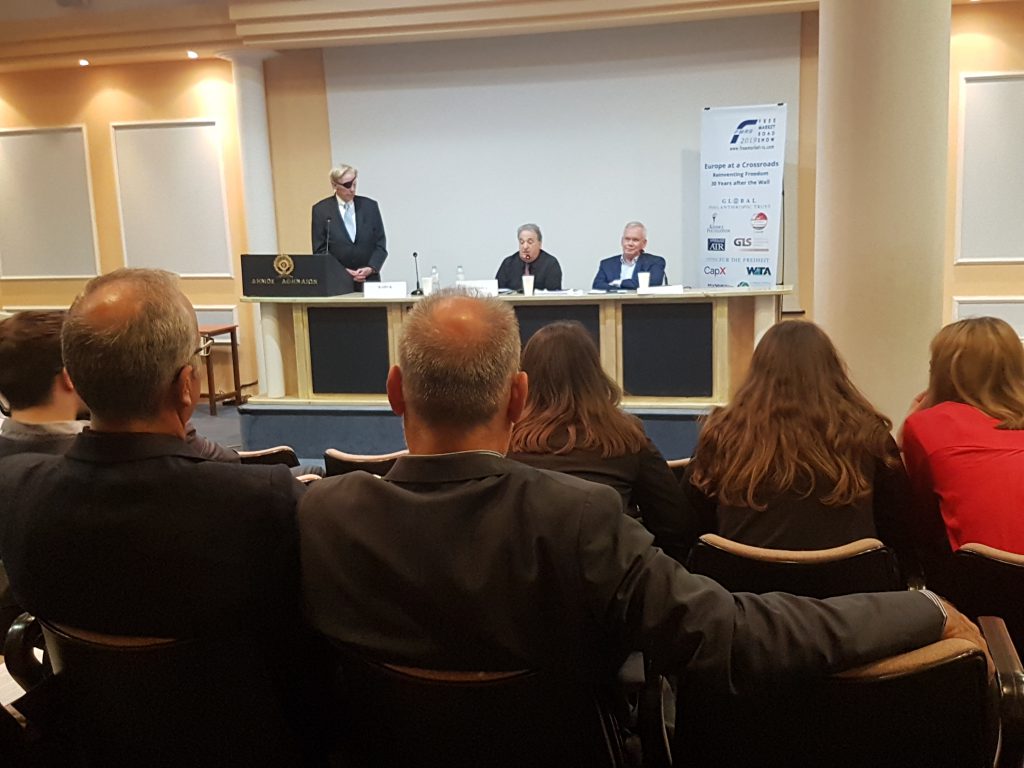 Reinventing freedom was the predominant focus of the FMRS in Athens. Internationally and globally renowned speakers presented and debated ideas around the European Union and its current functionality while they highlighted the importance of youth engagement in the whereabouts of the EU, national, and European elections. Keynote speakers in the first panel were George – Stavros Kremlis and Nick Giannis, two of very successful, Athens-based professionals, who keep their horizons open to new opportunities, while trying to make the most out of the existing – yet still fragile – Greek market conditions. 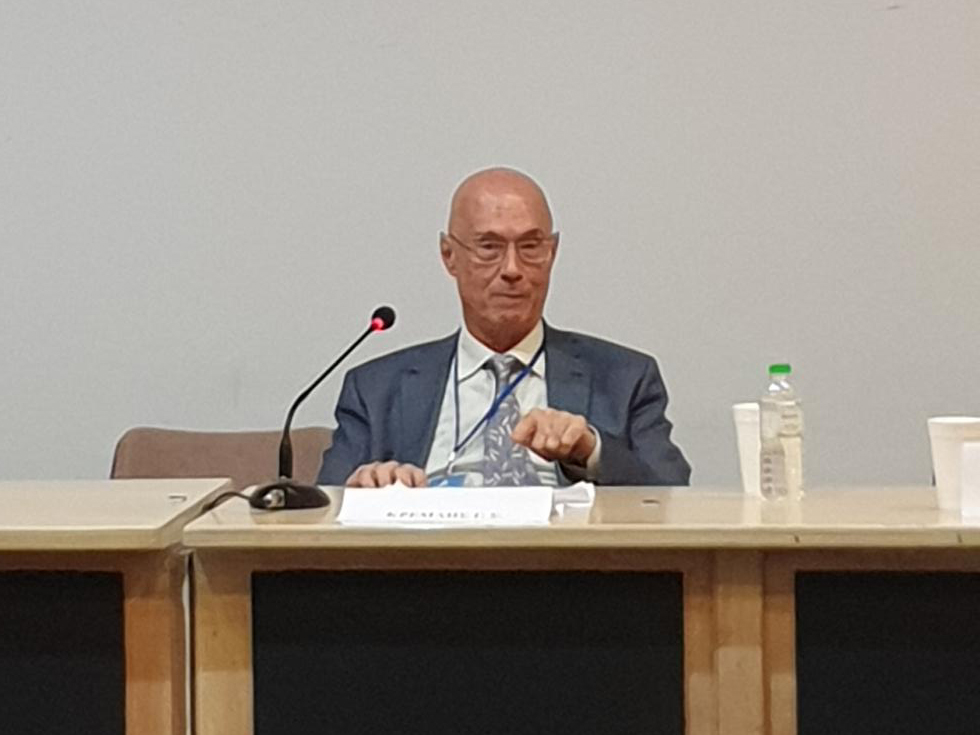 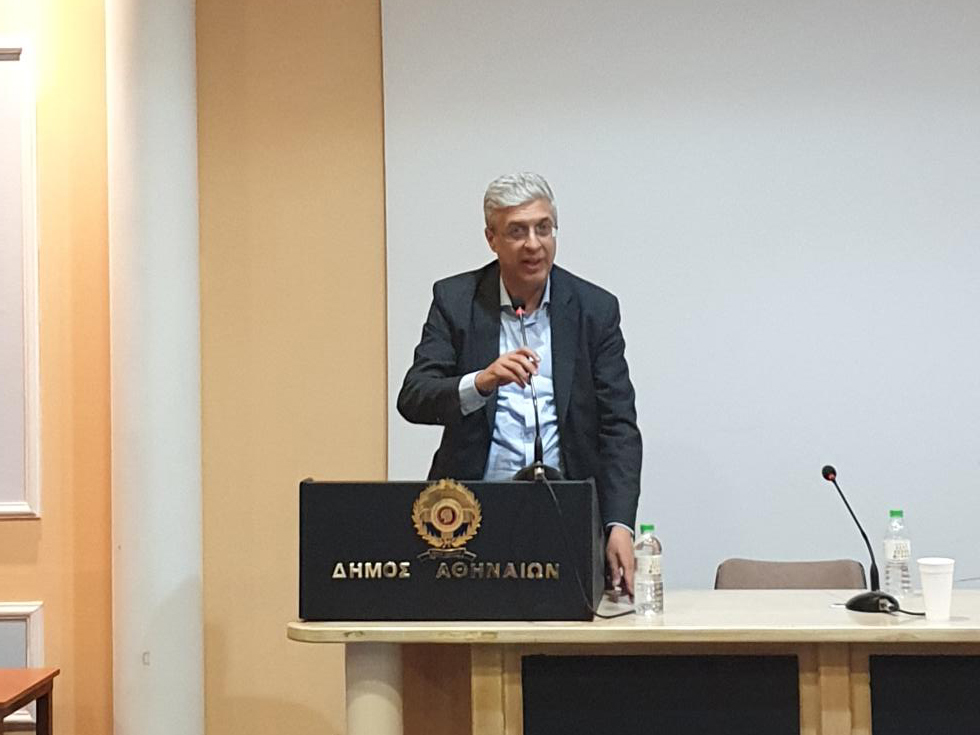 In the second half of the Road Show, Richard Rahn, Hannes Gissurarson, and Andrew Bernstein briefed the audience on international affairs and European political science, while Andrew Bernstein drew our attention to the superiority of capitalism vs. socialism with special reference to poverty, growth rates, education, and GDP. 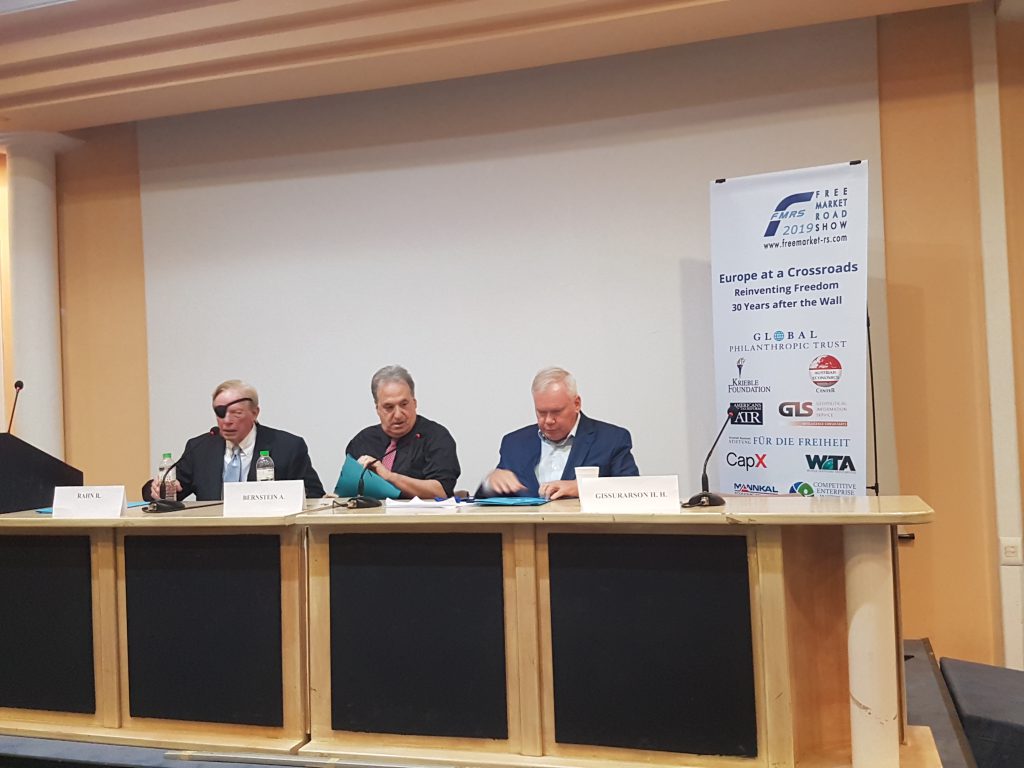 Richard Rahn, on the same note, stressed the importance of more freedom of speech, which would enable our societies to spot their uniqueness and promote it within a liberalized framework, whereby the role of the state is limited to basic functions. Adding to Richard’s arguments, Hannes Gissurarson brought to the fore the role of all financial institutions, especially Banks, in supporting a deteriorating economy recover. More specifically, he referred to his home country, Iceland, and indicated that banks should adopt more depositor-friendly policies and strategies.

In the end, the attendees unanimously initiated a challenging debate wondering whether capitalism and socialism are mutually exclusive systems or whether they could be used in conjunction to boost our economies, when and where appropriate.