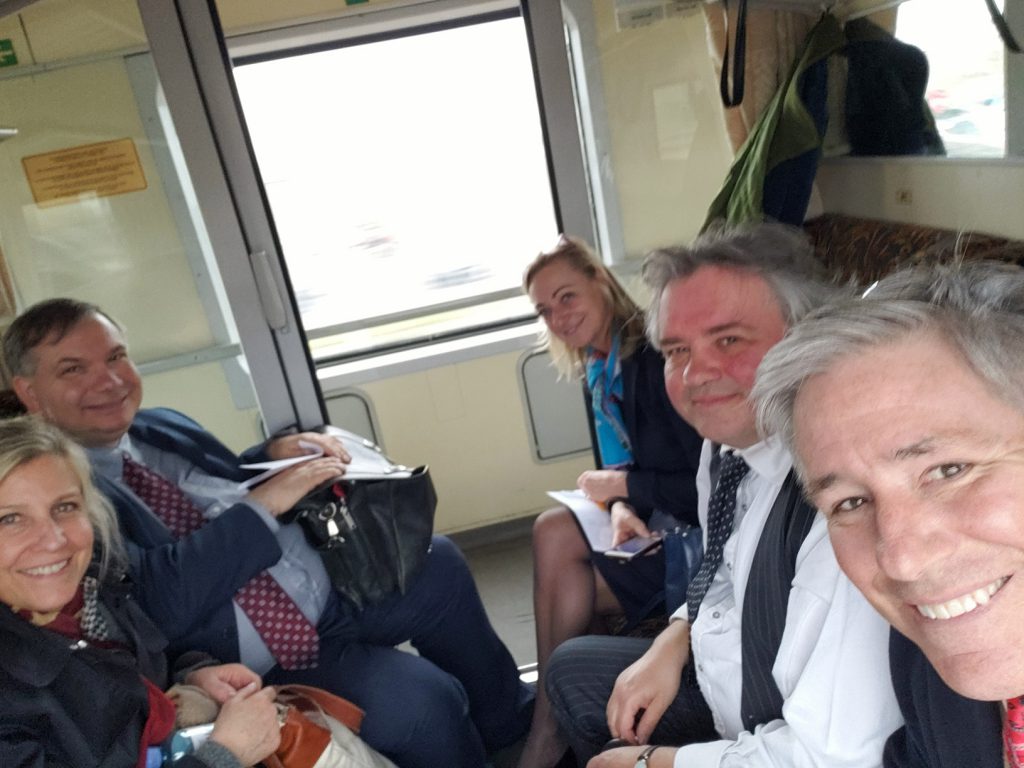 An economically prosperous society is more tolerant, more sophisticated, has a broader view of the world.

The first panel focused on the political and economic future of Europe. Dan Mitchell said the European countries regularly rank in top positions in studies on global economic freedom, due to a superb rule of law. However, Europe faces economic challenges driven by demographics, the European Commission’s attempts at tax harmonization, and bad policies by local governments, who raise taxes and spending. If Brexit does happen, the EU will loose a market oriented voice. 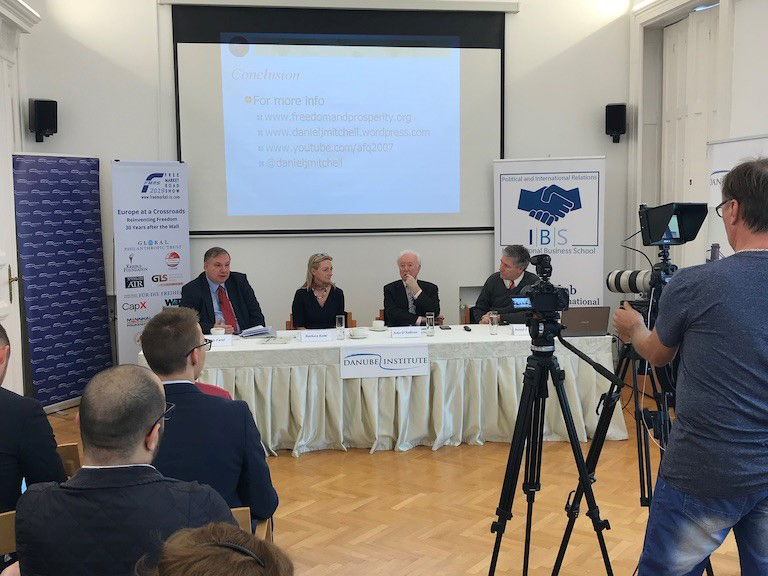 John Fund questioned the credibility of the EU. Italy’s dept crisis is highly problematic and a bail-out like Greece would not be possible. Hungary and Poland are constantly attacked for not living up to democratic standards and European values. At the same time bureaucrats in Brussels are in favor of an ever closer Union.

There is a democratic deficit in the EU. No population was ever directly consulted, whether the Euro was a good idea. In the rare cases the citizens of a member country were asked, they voted against the EU’s proposal, e.g. Ireland rejected the Lisbon treaty.

Barbara Kolm stated that “Big governments mean big problems.” The rule of law is the basis of an economically successful society. Until 2000 Europe allowed the four freedoms and people prospered. Now it is different; Greece is still not in a good shape despite its efforts. Collectivism is no solution. Private property is the important thing. Self responsibility is equally important; it is the individual that thinks and acts.

John Fund explained that an economically prosperous society is more tolerant, more sophisticated, has a broader view of the world. A despairing population feels left behind, is resentful, angry, and homophobic. “Keep working areas poor and you will have the situation you fear most.” 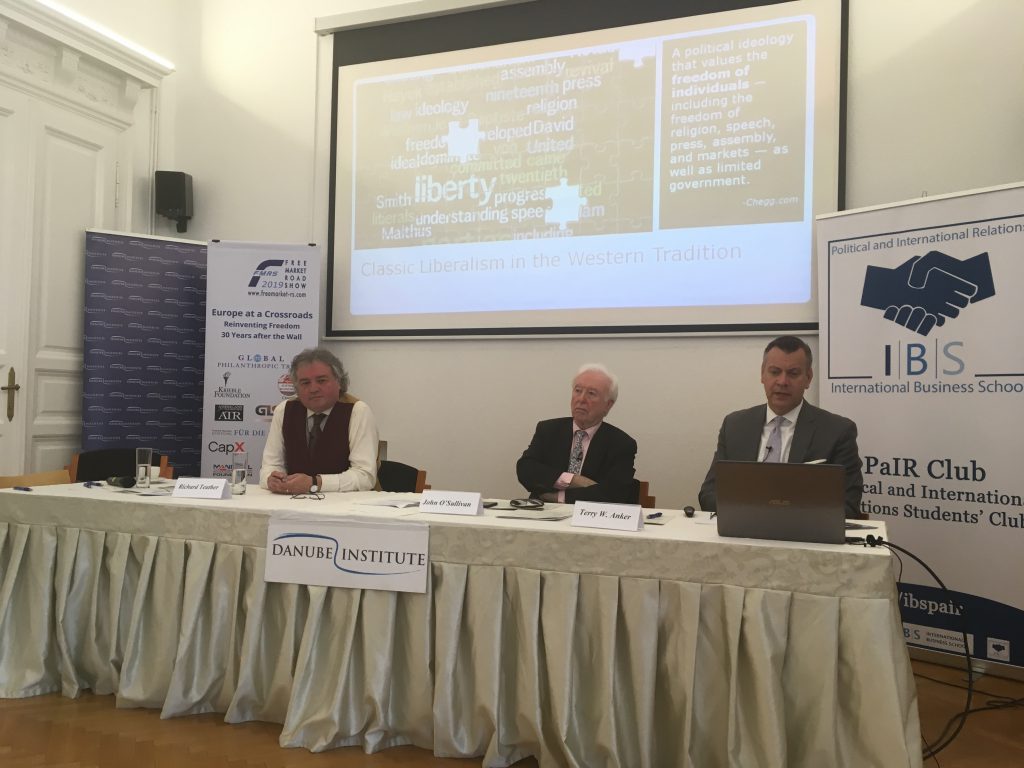 Terry Anker focused in the difference between Eastern and Western tradition in their approaches to markets. In the West, we start from a libertarian tradition with individual freedom, freedom of speech, religion, press, limited government. In the East, the situation is more divers. There is not a single unified Asia. The East tends to collective ownership. In the West, we want to preserve natural resources; whereas in the East there is a notion of exploiting them.

The local panel was a student debate about “Autonomous Automobiles – Good or Bad?” An introductory speech about the topic was presented by Dr Róbert Pintér. 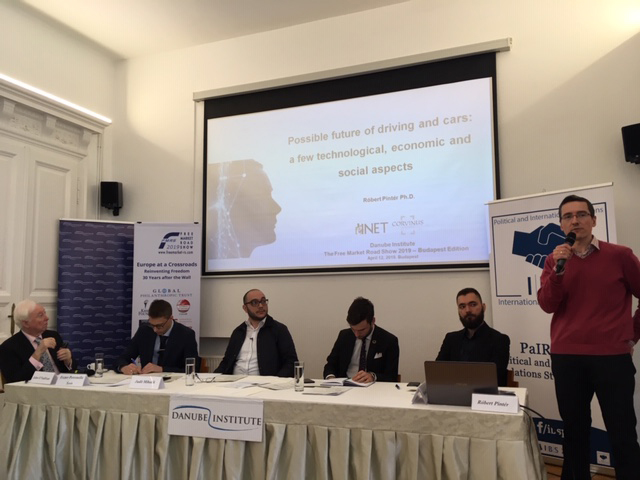 Our judges were Eszter Petronella Soós, senior lecturer at Milton Friedman University and Dr. Judit Mihalik, communication expert and Ambassador of TEDx Conversations. A cash prize donated by a local business was divided between the two teams, as the judges weighted the arguments of both sides equally strong.