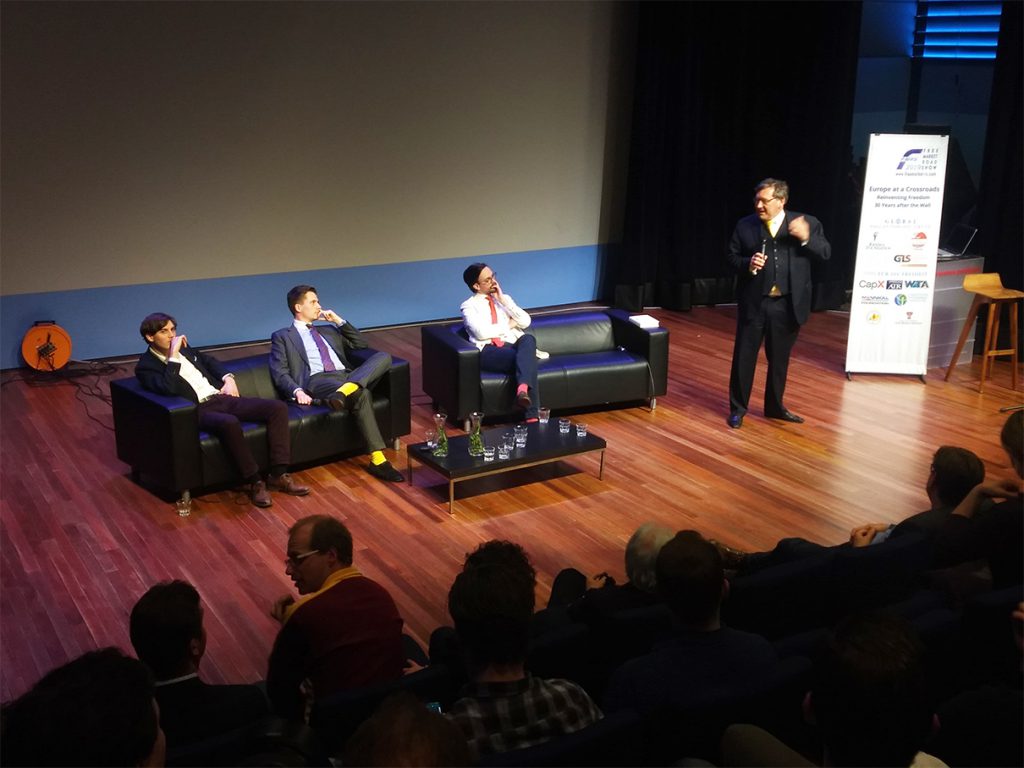 Reason and the primacy of the individual over the collective made Western Civilization prosperous.

This year the Free Market Road Show Netherlands moved to Rotterdam, where we cooperated with the Ayn Rand Institute.

During he first panel Anders Ydstedt, Jared Parks, Cris Lingle, and John Chisholm discussed the importance of Intellectual Property rights. Barbara Kolm introduced the speakers and chaired the panel. Jared Parks pointed out, alone in the US 45 million jobs are depending on intellectual property, a probably higher number in the EU. Latest researches by the US Chamber of Commerce, which developed the IP-Rights Index, showed a clear correlation between countries, which improve their IP-Rights-Score and their gain in social and economic benefits. This is a clear evidence of the importance of intellectual property. 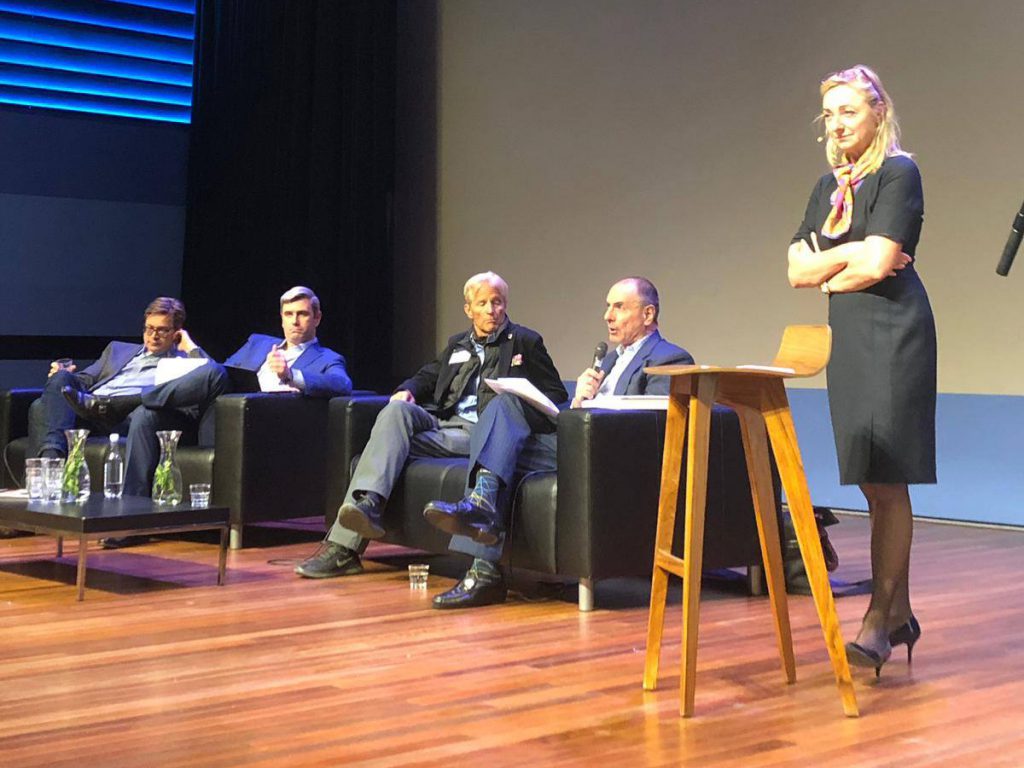 The next panel was started by Yaron Brook, who listed two ideas that have shaped the Western Civilization and have made it as prosperous as it is nowadays. The first idea is the primacy of reason. For thousands of years people were relying on myths, legends and Gods to direct their actions. However, the Renaissance and especially the Enlightenment have rediscovered Aristotle’s emphasis on reason for obtaining knowledge of the surrounding world. Once reason has been rediscovered people now could apply it to different areas of life including science, politics, economics, etc. in order to improve our well-being.

The second crucial idea has been in a way a derivative of reason – and this idea is the primacy of the individual over the collective. Now people could apply reason onto themselves. From that over time people understood that we can only achieve prosperity and freedom if we focus on giving an individual as much freedom as possible so to give space to individual’s skills and aspirations. 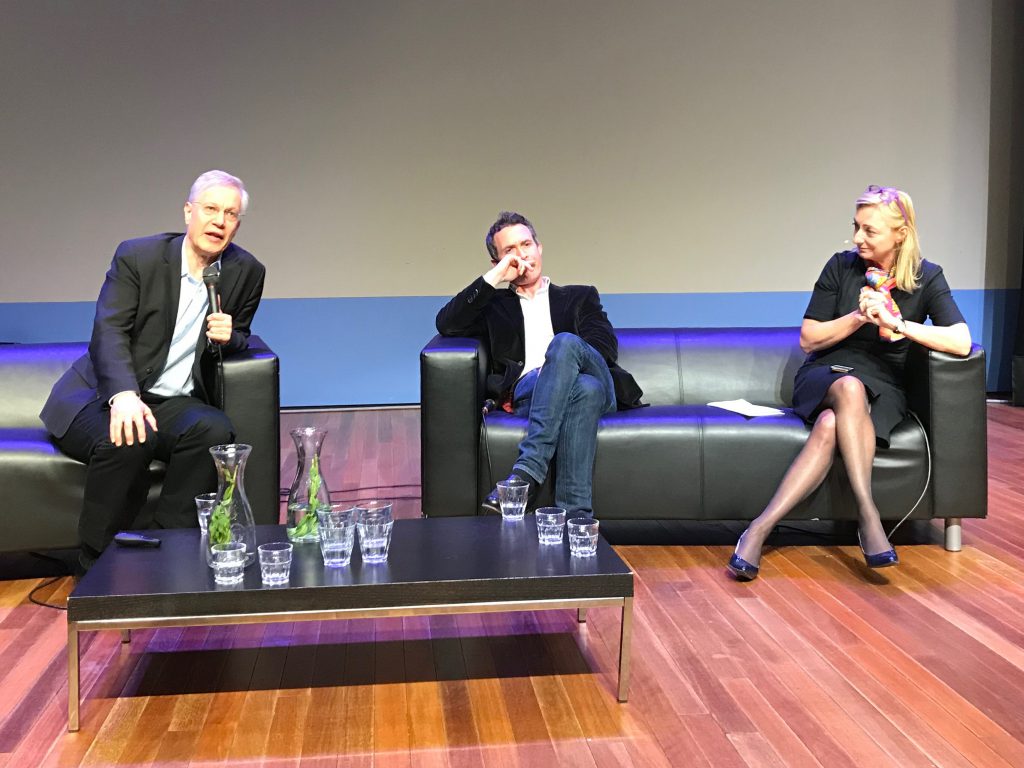 These ideas, however, have been attacked for the past 200 years, beginning with Kant, Hegel and Marx by the collectivist ideas. The collectivist ideas stand in a direct opposition to individualism and reason, as they attempt to make a person obey the rules of the society whatever those may be. And in this way we are our own enemies since people simply refuse to think about the reasons we at the moment enjoy such an immense prosperity when compared to any other time in history of humankind.

Although there is an attack on reason and individualism, there is still hope since nowadays internet and other technologies allow people to be acquainted with relevant information ideas.

Douglas Murray mostly agreed with Yaron Brook’s propositions. He added that we must challenge those “demagogues” that call existing society unfair. To him, we need to ask these people “is our society unfair compared to what?”

The last panel consisted of Pieter Cleppe, Paul van der Bas, and Willem Cornax, chaired by Richard Zundritsch. They discussed the issues of Freedom vs Governance. 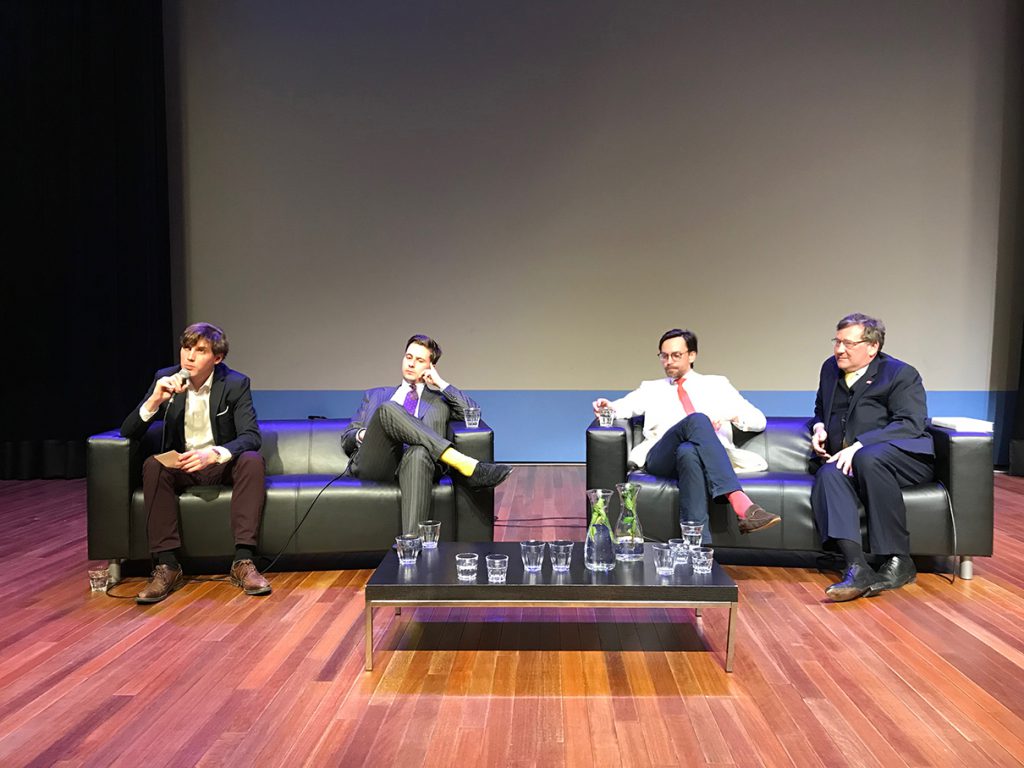