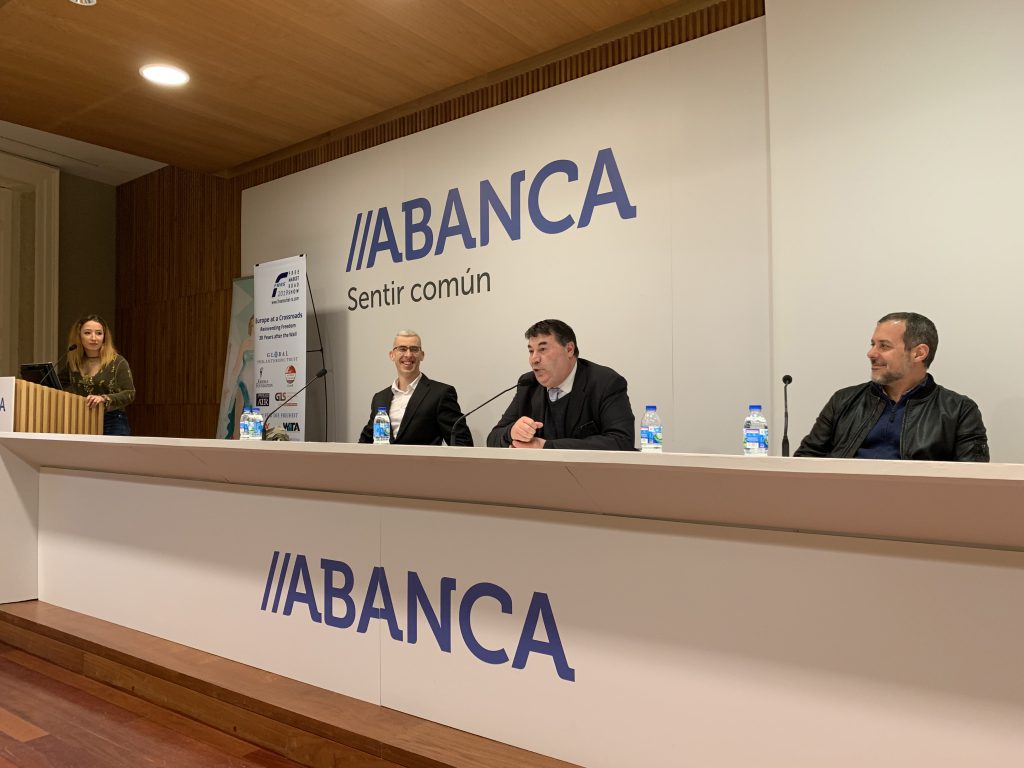 The Free Market Road Show visited Santiago de Compostela (Spain) for the third time in a row. As usual, we teamed up with Instituto Xoan de Lugo, which is led by Miguel Ángel Bastos and Noemí Díaz Corral.

The event was centered around the possibilities that communication and new media offers to libertarians.

Federico N. Fernández started the conversation by expressing that “Humanity is only starting to see the potential of 3D printing, crypto currencies, Blockchain technology, the Dark Net, the Sharing Economy, peer to peer networks, automation, vlogging, and so on. The libertarian challenge is to make good use of these positive trends to expand the frontiers of our freedom. There is a lot happening that points in the direction that freedom can make a big comeback.” 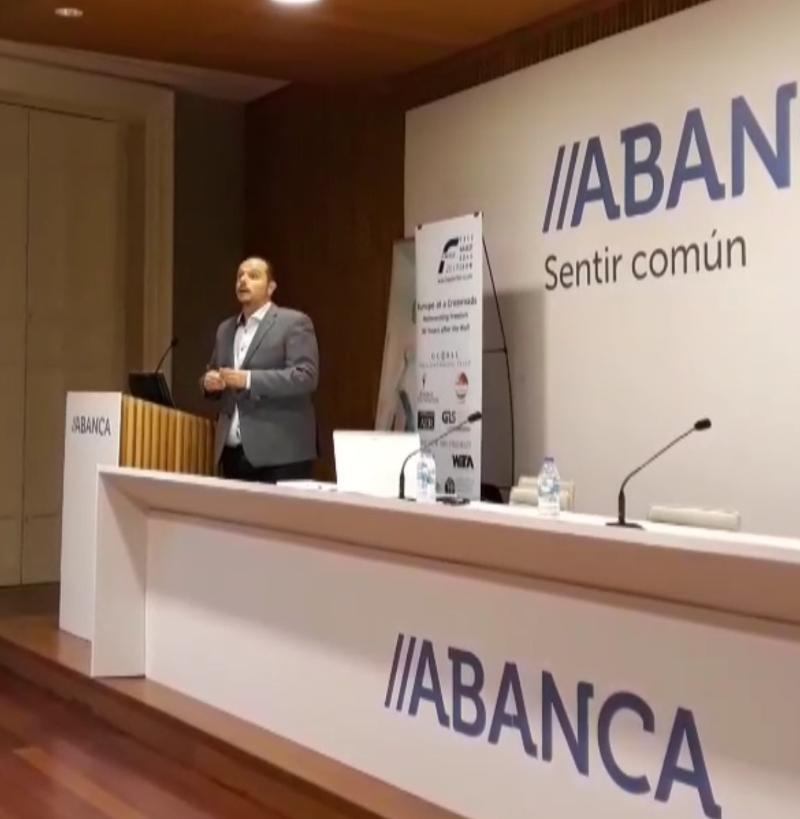 Mr. Fernández focused his analysis on the mainstream media and education. Why do the libertarians tend to cluster around think tanks? “The Austrian Economics Center, the main organizer of the Free Market Road Show is a think tank. There are many classical liberal think tanks all around the globe during a good job. But why the think tank/foundation thing is so common for classical liberals and libertarians? Basically, because the Left doesn’t need them. They already have most of the official education state apparatus. However, thanks to innovation and the free market entrepreneurship, it seems that the education landscape is going to dramatically change very soon.”

Then it was the turn of Ignaci Boltó, who runs the amazingly successful page SpanishLibertarian. Mr. Boltó explained that “the biggest problem libertarians have is impact. It is very difficult for us to reach massive audiences. Particularly in the mainstream media it is very difficult to find our voices.” 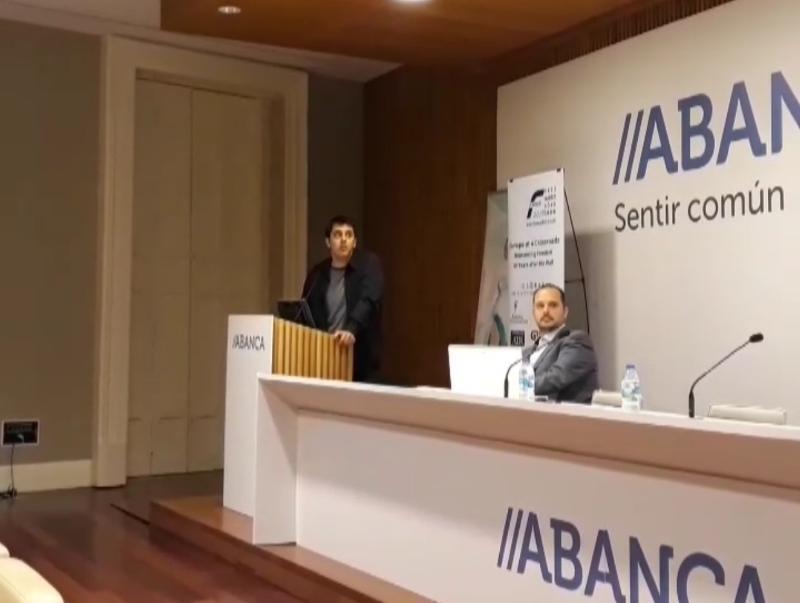 Libertarians should fight the cultural battle. And in order to do so, libertarians should be a fundamental part of “a new political center”, which congregates people, who are more conservative but appreciate the value of personal responsibility, individual freedoms, and freedom of speech.

Mr. Boltó also offered the “rule of the three i(s)” as a possible way to move forward. The i(s) stand for imitate, improvise, innovate. In communication we have to imitate the people of the so-called Intellectual Dark Web who have become extremely successful online. With this as a starting point, we have also to improvise and eventually innovate as part of our communicative actions. Mr. Boltó showed step by step how he himself followed this rule in the development of his own channel and social media.