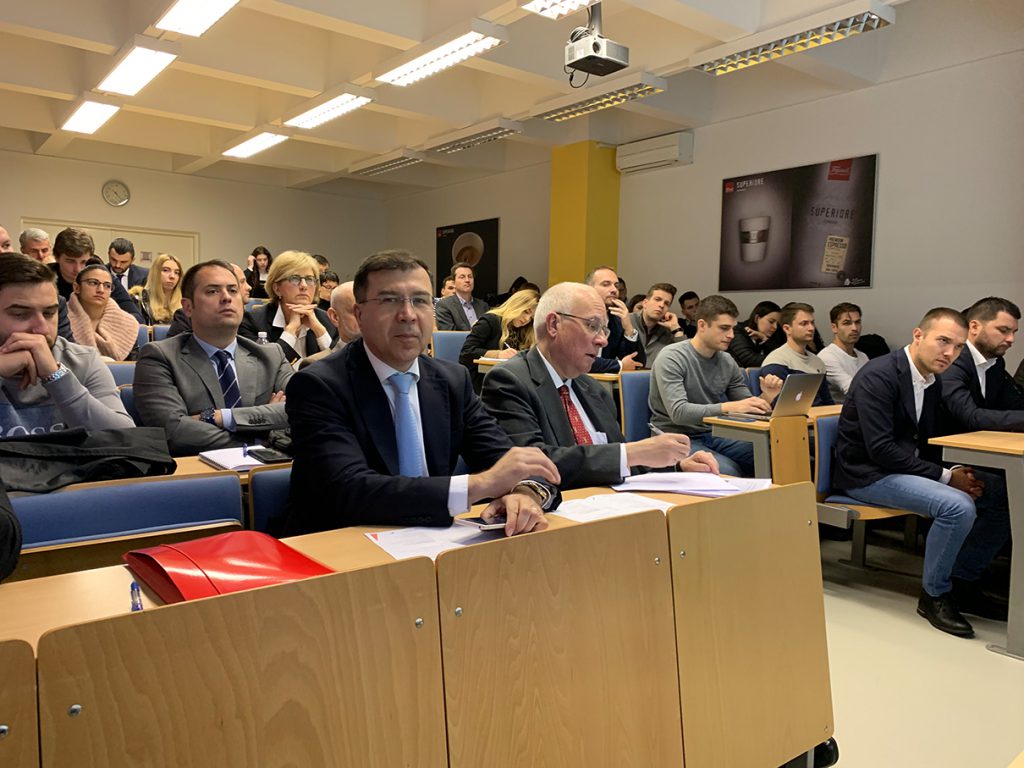 FMRS Zagreb: “Who would build the… shipyards?”

Zagreb, once again, received the Free Market Road Show and the event had it all. Teaming up with Center for the Renewal of Culture, the Zagreb Road Show featured a discussion on the euro – with the vice governor of the Croatian Central Bank –, a panel on entrepreneurship, and a fully televised discussion on the European elections with representatives of the main national parties. 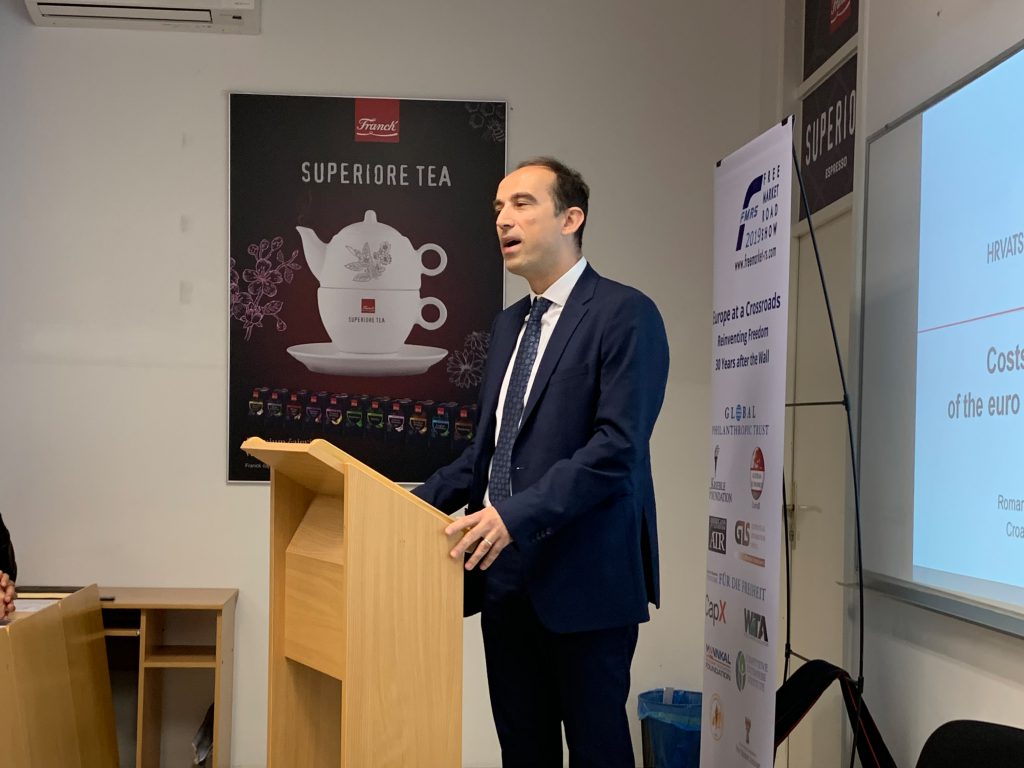 The event was kickstarted by Roman Subic, the vice governor of the Central Bank, who detailed how and why Croatia is planning to join the European common currency.

According to Mr. Subic, Croatia has reached a sufficient level of convergence to start this process. Moreover, he claimed that the country has signed commitments that make this decision mandatory. He also explained that the Central Bank expects that the benefits of the adoption of the euro will exceed the costs.

For instance, Mr. Subic pointed out that currency risk will be eliminated, interest rates will decrease, and investments will be positively affected. 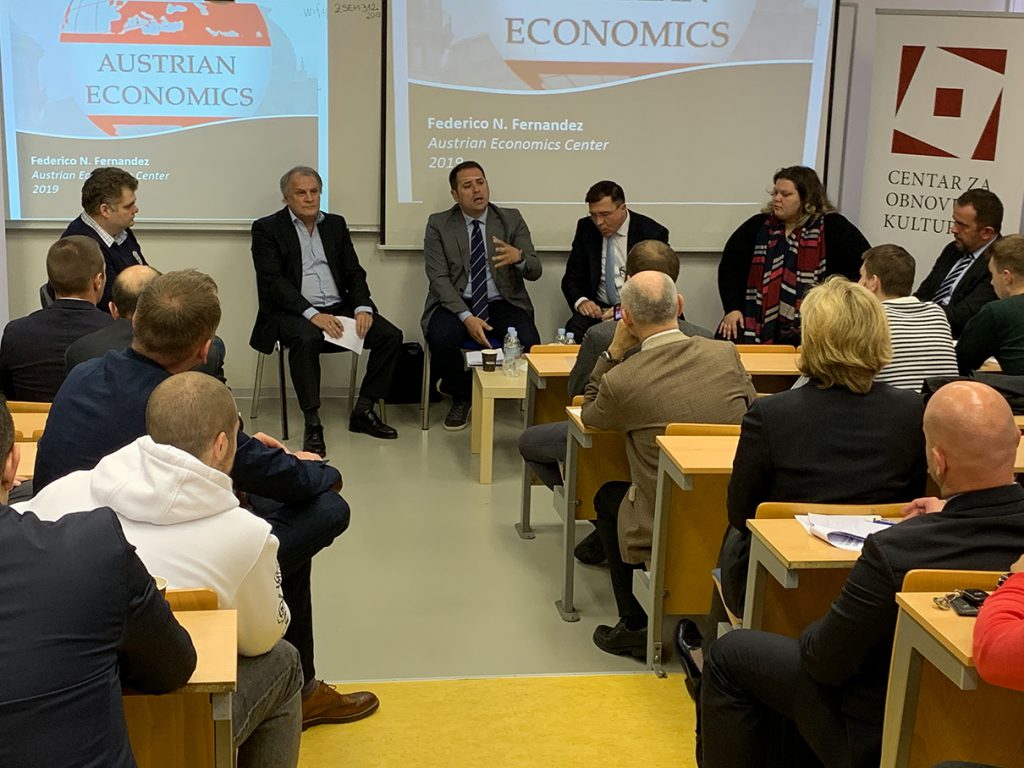 The second panel dealt with the issue of entrepreneurship under the title “Big Government vs Free Enterprise.”

Ivan Jovetic, from UDG Montenegro, presented a highly critical view on education. “Universities are to blame for many of our problems. Do you know any politicians who have not finished universities? That is a major indictment against universities.”

Prof. Jovetic also bashed the startup religion that stems from the state. “When a government funds startups does exactly the same as when it gives agricultural subsidies. It is very dangerous that bureaucrats are deciding who receives these subsidies.”

He concluded his remarks mentioning an interesting example of how his own country privatized state-owned property. “In Montenegro we gave vouchers to every citizen over 18 (in 1999). In 2005 – 2007 those vouchers enabled certain ordinary people to create a decent amount of wealth (for Montenegroan standards).”

In close relationship with Jovetic’s remarks, Domagoj Ivan Milosevic emphasized that “after being an entrepreneur for 20 years, I realized that politics are extremely important in our transition countries.” He sadly pointed out that while “most of the countries have finished their transitions, we Croatians have not.” And he went against a Croatian national obsession. “I love shipyards. I hope Croatia has ten shipyards… just not with my money.” 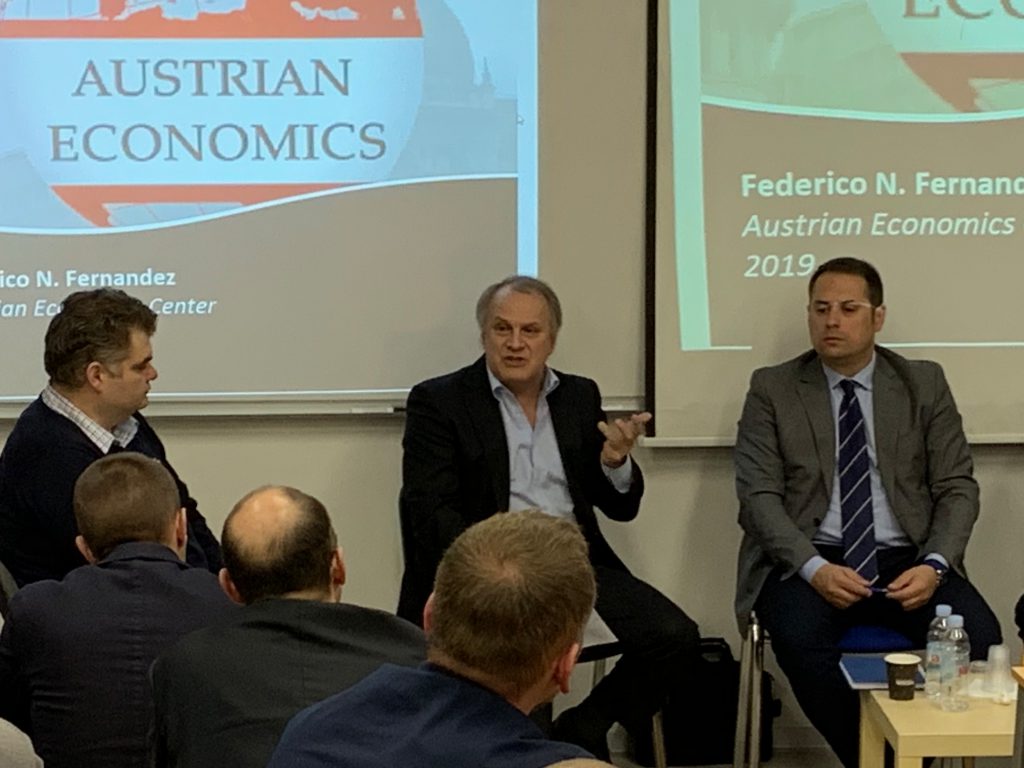 The Free Market Road Show is the biggest libertarian event in the world. Follow us on Facebook and on all social media with the hashtag #FMRS19 . Do not forget to check our 2019 tour and subscribe to our newsletter at https://2019.freemarket-rs.com